How a HIPAA Violation can Lead to Prison Time 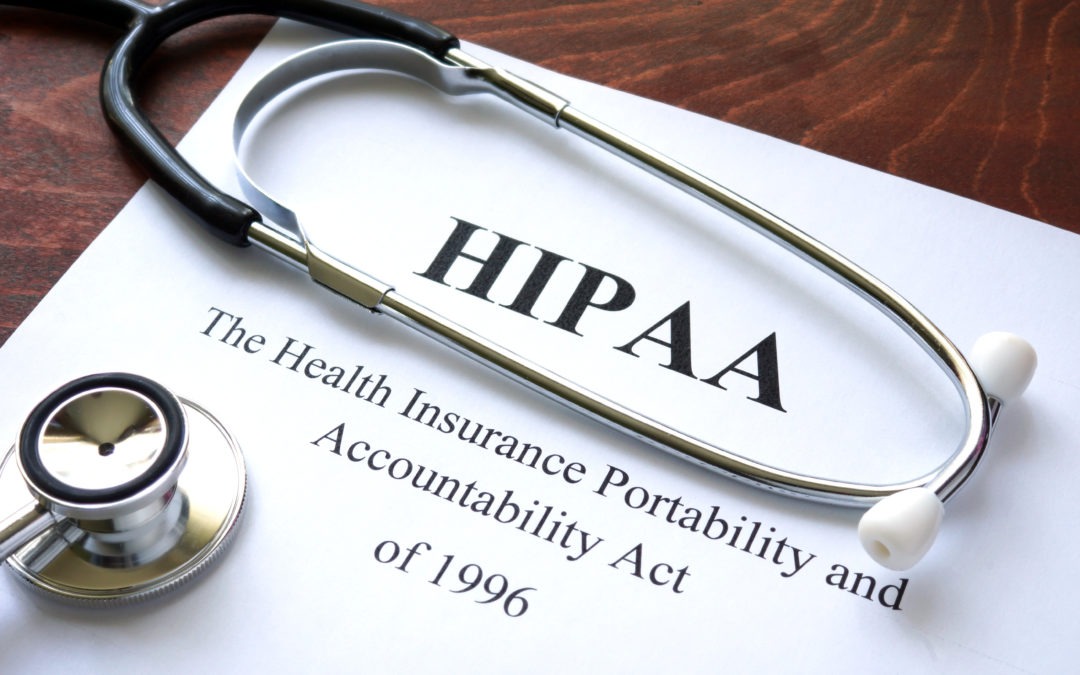 A cardiothoracic surgeon in his home country of China, a man known as Dr. H moved to the United States with the intention of becoming licensed to perform surgery. Before he received proper licensing, Dr. H wanted to become fluent in English, but he also needed to support his wife and three children.

He accepted a research position in order fulfill the previously mentioned needs. However, as a skilled surgeon Dr. H often believed that the position was beneath him. It was apparent to his colleagues that Dr. H was displeased with his job and his frustrations were often noticeable.

Dr. H’s disliking of his position turned into poor job performance, and after multiple reviews, he was notified that he would face termination. Knowing that he had limited time at the company, Dr. H began viewing the medical records of his immediate supervisor. He also viewed many of his colleague’s medical records, as well as the records of high-profile patients.

Dr. H had no malicious intent for the information he gathered. He never shared any of the information he discovered, not even with his own family. Dr. H was also completely unaware that what he had been doing was against the law, but he illegally accessed private medical records over 300 times.
Once he was terminated, Dr. H received notice that he was being charged under HIPAA for illegally accessing medical records that he had no business with. Dr. H is lucky that out of the 300 times he viewed medical records, he was only being charged for viewing four of them, and this is because he viewed these four after he was terminated from the company. You might question why a terminated employee even still had access to the company’s system.

The verdict Dr. H received is “guilty.” He was found guilty of a misdemeanor HIPAA violation. Even though He was unaware that he was committing a crime, he knowingly accessed the information and it cost him dearly. Dr. H was sentenced to four months in prison and received a $2,000 fine for his actions. That’s $500 and one month in prison for each violation he was charged for.

The limits and penalties of HIPAA are nothing to toy with. Dr. H’s dream of becoming a surgeon in the United States will be greatly hindered, if not completely crushed.